I’m in the middle of a tight deadline today so I’m going to make this blog post short. Mahal is at the farm since Friday evening. It was actually an emergency run because… remember the new motorcycle I told you about in yesterday’s blog post? The brand new one we bought in cash for our farm helpers so they can have transportation to use for mushroom delivery instead of renting someone else’s motorcycle (which we have been doing for a long time now)… yes that motorcycle! Did our farm helper steal it???!!! 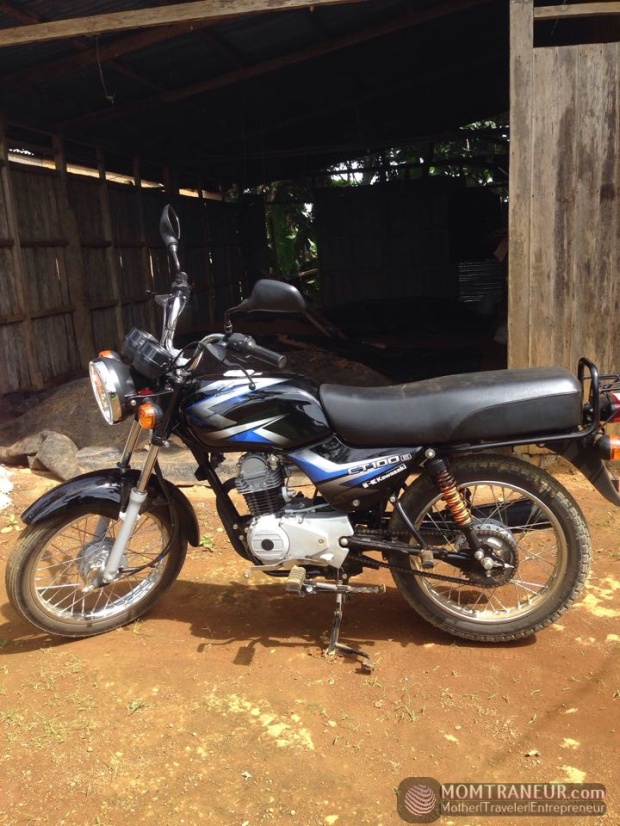 We bought it last Wednesday (June 26) here in Cagayan de Oro City. That same day, our farm helper went down from Claveria to Cagayan de Oro City so Mahal won’t have to bring the motorcycle himself up to the mountains. Our farm helper can just drive it back up there and Mahal could stay here with us in the city for a few more days. Then we can just go up together that weekend.

Well, Mahal has been calling our farm helper since Thursday just to check up on him but he wasn’t answering. Then Mahal got busy with his DTI classes until Friday afternoon. When he got home, I asked him if he was able to contact our farm helper. He said not yet so he called again. The worrywart that I am, I was already feeling a little panicky that time. Did we make a mistake trusting this guy? He really could steal it if he wants to. He can throw his life away in exchange for cash if he stole our little transportation and sold it to someone else.

Finally, after endless ringing on the other side, someone picked up the phone. It was one of the store owners in Claveria saying that our farm helper left his phone in his store since last Wednesday — the same day our farm helper went down the city to pick up the motorcycle. She also said our farm helper hasn’t been delivering mushrooms since then.

We connected the dots and in an instant, we concluded that OMG, our farm helper stole our motorcycle! No wonder we couldn’t reach him! Why would he stop delivering mushrooms if we already bought a motorcycle he can use for delivery! We put one plus one together and boom! We’ve been robbed!

Mahal decided right then and there to go up the farm. All our weekend plans went down the drain! I was supposed to be going to a CDO Bloggers event last Saturday morning. We also had plans of attending a kiddie activity in Centrio. I was so excited to go up the farm come Sunday morning so I can plant my seeds. But Mahal was in such a mad stupor as he prepared to leave. He grabbed his usual backpack, threw it in the car and hurriedly kissed me goodbye. I was so scared for him coz what if he gets into a car accident leaving us in such an angry state? I told him to keep his cool. It’s just a P42K motorcycle! We will survive without it. Good thing we paid for it in cash, but of course that’s P42K down the drain! I should’ve just used that money to process my annulment! I was so stressed! But I can’t let “what if” thoughts swallow me — What if he gets hurt? What if he dies in an accident? What if a policeman calls me telling me he’s in the hospital because of a car accident? What if he gets so angry when he sees our farm helper he stabs him or kills him? What if… what if… what if…

I went to my tiny home office and just breathed.

I was so jittery that I further calmed myself down by cleaning our tiny pad, making sure Tuz was fed and bathed, worked on my deadlines despite the fact that my thoughts were going to all those morbid possibilities of Mahal dying in a car crash, or worse, being killed by our farm helper should he not only be a thief but a murderer as well. All these thoughts were swimming in my head and it’s a miracle I got any work done during that time.

Finally, after the longest two hours of my life, as I waited for him to call me to tell me how things were at the farm (it takes two hours to get from the city to our farm up the mountains), Mahal texted me. He said he’s fine and that our farm helper and our brand new motorcycle were there at the farm. What happened was our farm helper misplaced his cellphone after doing a mushroom delivery last Wednesday and he couldn’t remember where he left it. He did deliver mushrooms to the store that previous day but maybe there was another person manning the store and didn’t recognize him, blah, blah, blah. 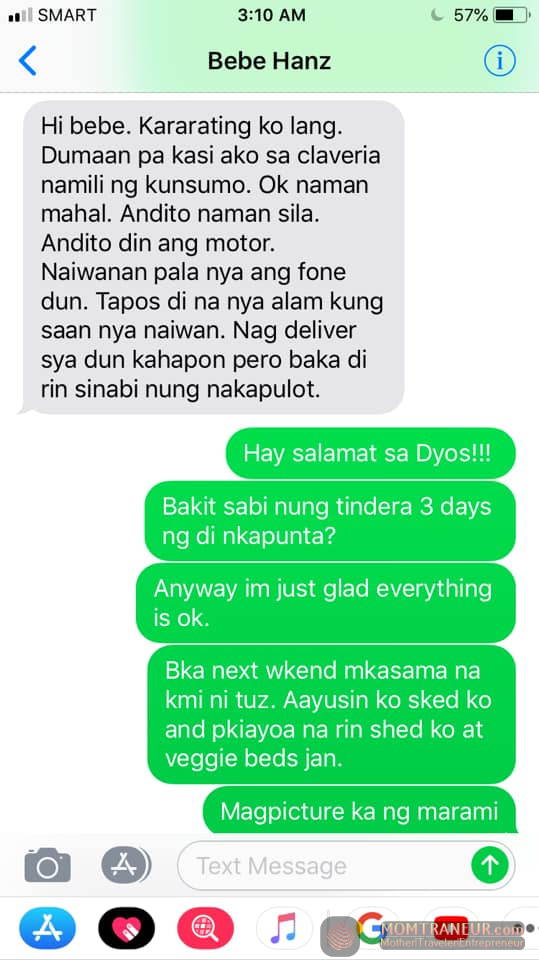 Whew! I was just so relieved that none of those morbid things I was thinking about actually happened! When I saw the word “Ok” somewhere in his text, I already breathed a sigh of relief. Then I read the text again. They’re fine! Thank you, God!!!

You know that feeling when you’re expecting something terrible to happen but instead, something ordinary just happened? It makes the ordinary thing look so extraordinary and you learn to appreciate things more.

That was the day I started blogging again. I was so propelled and energized by the fact that Mahal was okay, our farm helper was okay, our brand new motorcycle was okay! No theft nor murder happened! Weeee! Life is good! Actually, life is great! I’ve been using that boost of positive energy since that day to help me finish all my tasks at work, at home, and here on my blog.

So there. I just wanted to share that little story with you. My takeaway?

Mahal will be coming home tomorrow to attend his DTI classes and he’ll be bringing us back to the farm this weekend. I really am excited! In particular, I have been looking forward to planting my vegetable seeds, checking our dragon fruits and strawberries, and growing more lavender via cuttings! Stay tuned! I will surely blog and vlog about my green adventures.

So that’s my “short” blog post for today. I say short coz I don’t have to come up with several photos I can use. Usually, curating photos for a blog post is what’s taking me so long to publish one. For now, this will do.

Thank you for bearing with my stories. As I mentioned on my About Page, I like to tell stories. Teehee. See you again tomorrow!

7 thoughts on “Finding Calm in the Midst of a Storm – How Do You Calm Your Nerves in the Middle of Chaos?” 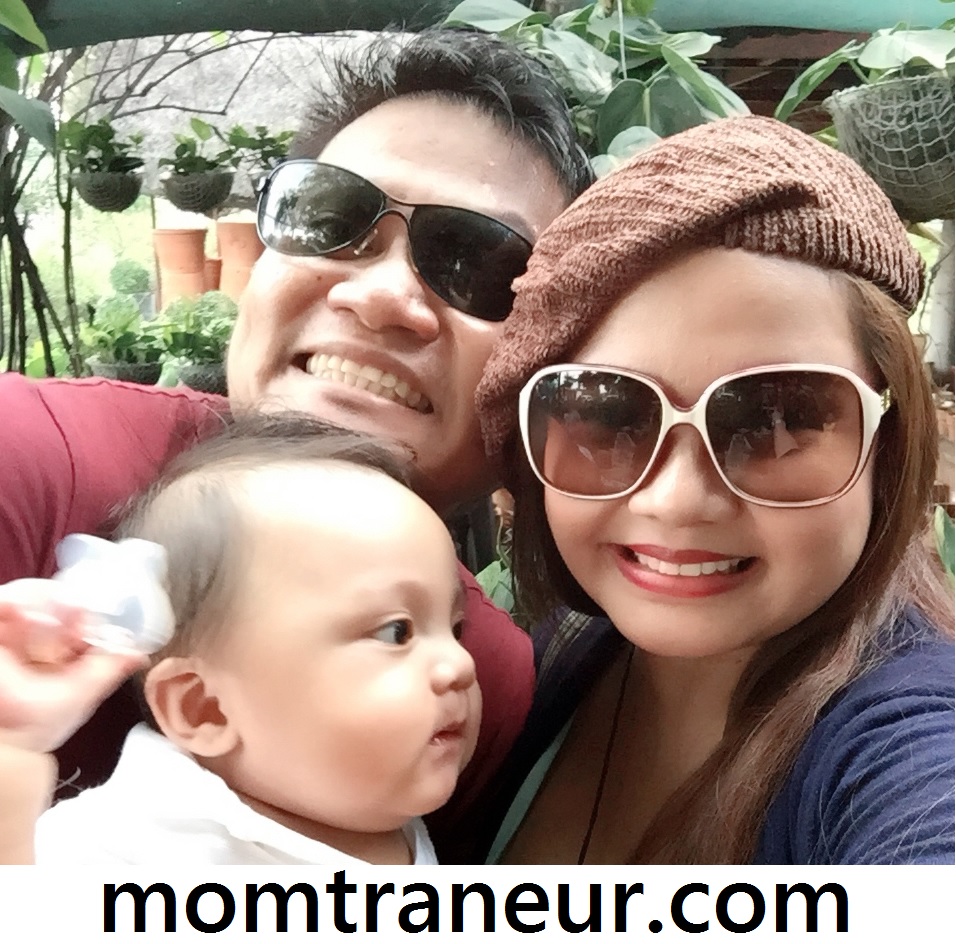 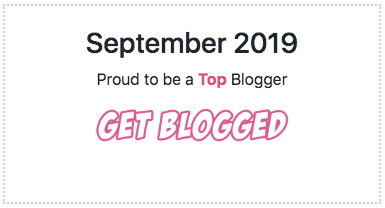 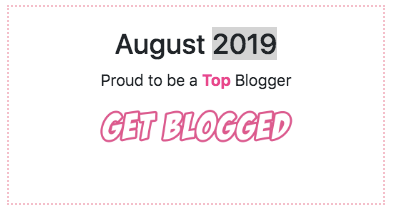 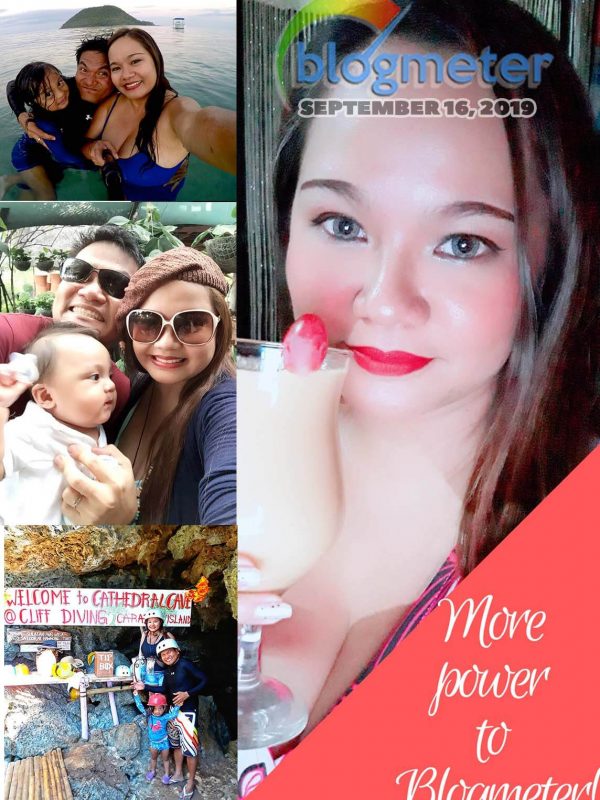 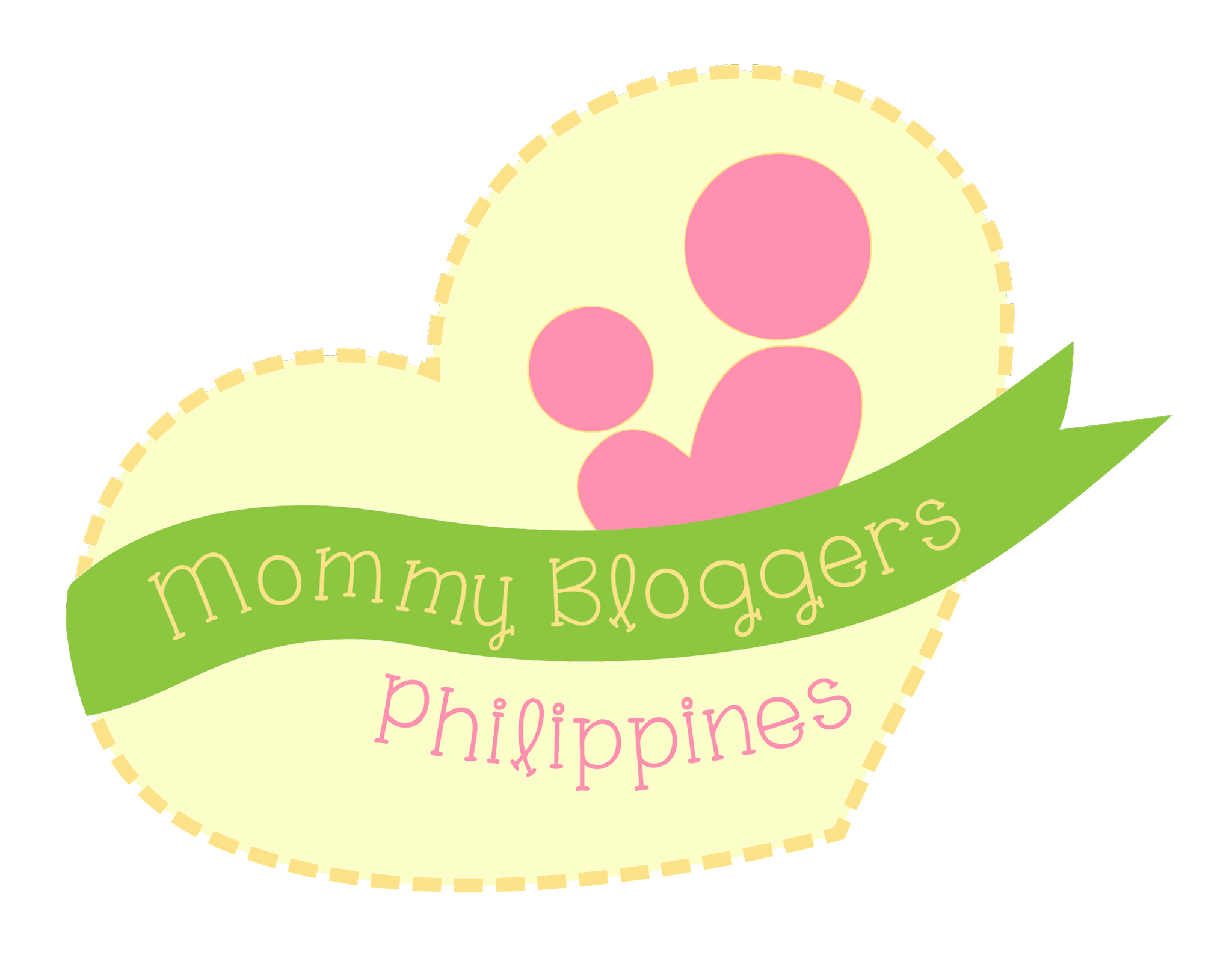 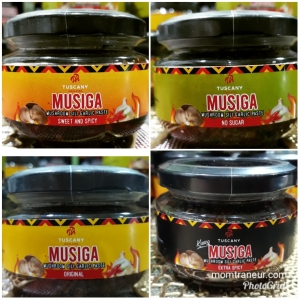 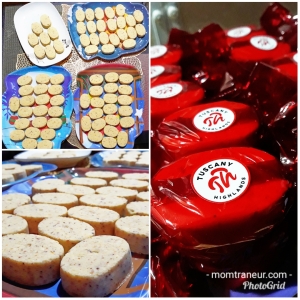